(Bloomberg) -- China Evergrande Group issued a dire assessment of its financial health, saying it faces “tremendous” liquidity strains and has hired advisers for what could be one of the country’s largest-ever debt restructurings.The appraisal was Evergrande’s most downbeat since market confidence in the developer began deteriorating in May, and followed a spate of protests over the past week by angry homebuyers, retail investors and employees demanding that the company make good on its obligati 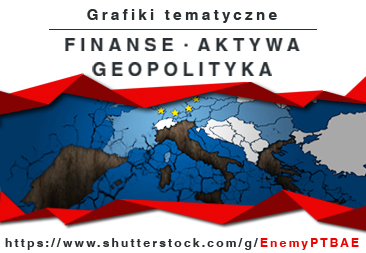 We use COOKIES to ensure that we give you the best experience on our website. If you continue to use this site we will assume that you are HAPPY with it. No means NO. OKeYPrivacy Policy